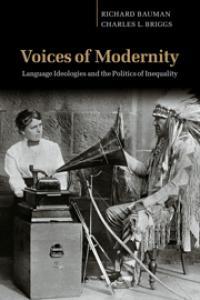 This study asserts that conscious development of new ways of thinking about language had a crucial role in modern history, particularly the discovery of how differences between languages legitimated social inequalities. It claims that savages and ancients were judged alike because they used language similarly, in contrast to modern Europeans who used disciplined language in scientific, philosophical and legal projects.