History of the Department of Anthropology at Berkeley 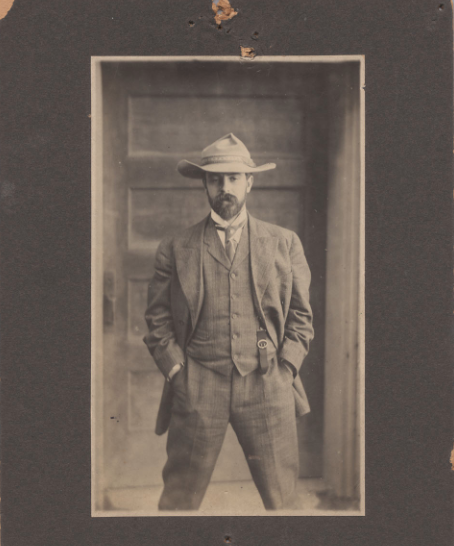 The first course, on North American ethnology, was given in the Spring semester of 1902 by Kroeber. An introductory survey course of anthropology, covering physical anthropology, ethnology, and archaeology, was introduced in 1905-06.

The first M.A. in anthropology was granted in 1904, and the first Ph.D. in 1908. Kroeber continued to lead the expansion of the faculty until his retirement in 1946.

Kroeber Hall, the first building intended to house the Department, and the current location of its main administrative offices, was built in 1959.

Read more about the origins of the Department here.