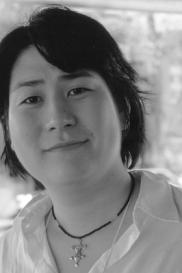 My research is on disability, sexuality, and other minority social movements in contemporary Japan. In 2006, I published Deaf in Japan: Signing and the Politics of Identity, an ethnography of sign language and deaf social movements. My second project on psychiatric disabilities and community based recovery resulted in two ethnographic films and a book titled, A Disability of the Soul: An Ethnography of Schizophrenia and Mental Illness in Contemporary Japan (2014). My books, films, and articles have resulted in numerous prizes including the John Whitney Hall Book Prize, the SVA Short Film Award, and David Plath Media Award. I'm currently finishing a project on trans movements as disability in Japan while launching a new project on robotics, augmentation, and prosthetic technology.