“The devastation of the people”: an interview with Nancy Scheper-Hughes 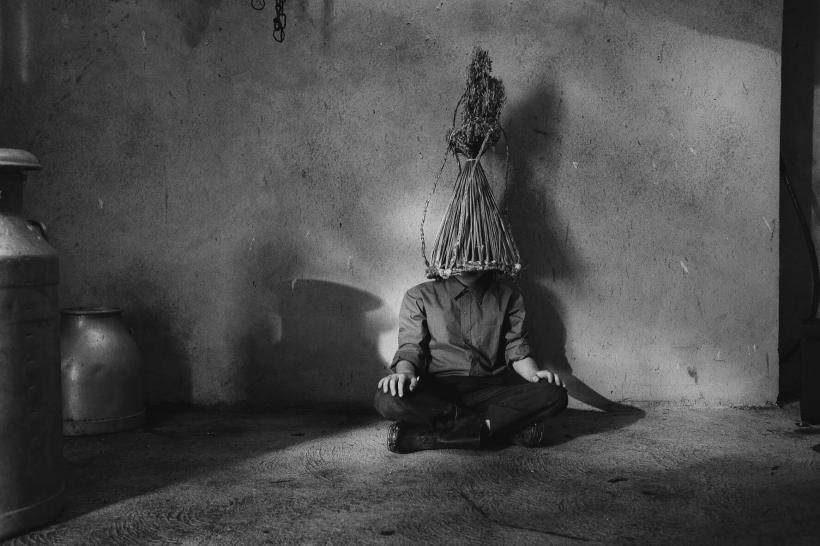 On a recent return to Ireland in late March, at the invitation of the School of Applied Social Studies, University College Cork, anthropologist Nancy Scheper-Hughes appeared for two speaking engagements to discuss her first major piece of work ‘Saints, Scholars and Schizophrenics‘ (1979/ 2001) and how it has served as a source of inspiration for artist Duncan Campbell.  Campbell’s latest film work The Welfare of Tomás Ó Hallissy was, in part, inspired by Scheper-Hughes’ debut. In IMMA on the 30 March she spoke with Campbell and Professor Luke Gibbons (acting as discussion moderator) reflecting on her experiences of tracing the social disintegration of a remote village in Ireland and her later attempts to reconcile an honest ethnography with the community. The talk held at IMMA was recorded and can be listened at the end of this blog post or on SoundCloud by clicking here. She then traveled to Cork on 3 April 2017 to speak with IMMA Director Sarah Glennie at University College Cork – School of Applied Social Studies.

Saints, Scholars and Schizophrenics is an objective study of rural Irish life in the small town of ‘Ballybran’ in the 1970s. Plagued by social and individual problems, Scheper-Hughes was intrigued by the social life of the villagers and how their culture, language, religion, values, interactions, and way of life contributed to the community’s daily life and overall slow, yet steady decline through illness, emigration and isolation. Scheper-Hughes took particular interest in the prevalence of mental illness in rural communities, especially amongst men who often suffered from severe depression and schizophrenia.

While Scheper-Hughes was staying with us at IMMA we invited Dr. Lisa Godson, Co-Director, MA Design History and Material Culture, NCAD to meet with her and to write this blog about the occasion.

Since the start, Nancy Schepher Hughes has been drawn to tough subjects. Over the past forty years, her path-breaking writing has included: mental illness in Ireland, the violence of everyday life in Brazil, the experience of AIDS in Cuba and death squads in South Africa. As an anthropologist dedicated to fieldwork, her publications follow on from lengthy research undertaken while dwelling among those she writes about, who usually live and suffer in challenging and difficult environments. Her courage is almost legendary, and stems from an approach she outlined in ‘The Primacy of the Ethical’ (1995) an essay in which she advocated for a ‘militant anthropology’ that is grounded in political commitment. She contrasted this new ‘barefoot anthropologist’ with the traditional ‘neutral, dispassionate, cool and rational, objective observer of the human condition.’

This ‘militant’ approach has impelled her beyond the conventional boundaries of ethnographic fieldwork, particularly with her investigations into the global trade in human body parts including tissue, corneas and kidneys ‘harvested’ from the living and the dead. As well as numerous academic works, her activism includes the establishment of Organs Watch, an organisation that tracked the commodification of organs for transplant around the world, and her research led directly to the criminal prosecution of traffickers based in Israel and New York.

The Devastation of the People

For her first major research project, Scheper-Hughes and her family lived among the bachelor hill-farmers around An Clochán/Cloghane  in Co. Kerry. The village was imperfectly disguised as ‘Ballybran’ in Saints Scholars and Schizophrenics(1979), the study she produced (she now says ‘too quickly’) on her return to the USA. The book influenced Duncan Campbell’s IMMA commissioned artwork The Welfare of Tomás Ó Hallissy (open until May 7 2017) and remains one of the most explosive commentaries ever published on Irish rural life. Starting as an investigation into the high rates of mental illness in Ireland, it addresses incest, schizophrenia, celibacy and the sorry figure of the younger son who was both patronised as the fool of the family and relied on to stay at home with his ageing parents, his life-chances limited, his ambitions atrophied.

Saints, Scholars (as she calls it, finding the full title ‘a little tacky’) was praised by academics; the author received theMargaret Mead Award for bringing anthropology to a broad audience. But among her readership were those she had studied and analysed, many of whom were appalled at the depiction of their community. When she was involved in the daily life of the village, certain locals were willing to speak to her, and some so keen that they ‘really were upset if I didn’t come every week so we could talk.’ In fact, she almost named her book The Confessional Conscience. But there was a tension between personal volubility and an intense desire for privacy: ‘pouring their heart out’ face-to-face did not prepare the informants for seeing their words permanently fixed in reproducible print. As Scheper-Hughes now says, by publishing and disseminating their intimacies they ‘felt I had violated them.’

As well as the figures of Valerie and Walter, the ethnographic film-makers who ventriloquise extracts from her writing, Campbell is informed by Scheper Hughes’s account of the dislocating effects of modernity. Shortly before she arrived in Kerry, the Irish Land Commission had introduced a voluntary retirement scheme that ‘devastated families’ by forcing subsistence farmers off the land, and she diagnoses at least some of their woes according to this loss.

The scheme was informed by Irish politicians wanting to adhere to European policies that encouraged consolidation and capitalization of farms, a process viewed by the French sociologist Pierre Bourdieu (1930-2002) as a ‘war against peasants’. Scheper Hughes sets her work alongside his study of celibate farmers in Les Bal des Célibataires/The Bachelors’ Ball (2002; trans. 2008) as well as John Berger’s fictional trilogy Into their Labours on the European peasant experience (1991). She knew Bourdieu, and says ‘we exchanged notes and said that it was a tragedy because people lost the meaning of their life, it became so demeaned as though they were rubbish people that could be thrown out, they were people that could be dispended, disregarded’.

When we met on her visit to IMMA in March 2017, she had seen The Welfare of Tomás Ó Hallissy ‘two and a half times’ already. By the time of her public conversation with Duncan Campbell the following evening, she had been back to view the work twice more. Schepher Hughes felt that the film showed ‘the devastation of the people very very well’. She was captivated by the scene that showed empty lobster pots being drawn from the sea – ‘why are the fish disappearing? Where have the salmon gone? Where are the mackerel?’

The revisiting of Campbell’s work echoes the theme of return that marks later editions of Saints and Scholars in such a painful way. The ‘twentieth anniversary’ version (2001) contains a lengthy preface in which she situates the original book within the context of her competing and even contradictory responsibilities as anthropologist and neighbor. In this, she recounts an intense visit back to ‘Ballybran’ in 1994. Schepher Hughes hoped she would be able to explain why she wrote the book as she did, and anticipated some kind of healing. But although some villagers had whispered or written thanks to her for telling the truth, she was advised to leave before the planned meeting, and departed without any reconciliation.

The new epilogue ‘Crediting An Clochán’ is in part a response to a villager’s remark that ‘ya just didn’t give us credit’, and in it she recounts some of the happier aspects of life in West Kerry in the 1970s. These include friendliness, safety and egalitarianism between men and women. Her resolution to re-visit, to explain, to historicise and contextualize the work has been admired, this tenacity one aspect of her bravery. In a way, it seems, that early experience in Ireland informed her later ‘barefoot’ approach that tries to harmonise the pressures of advancing academic knowledge with directly serving those she writes about. But a sadness remains, and Scheper Hughes says ‘before I die I want there to be a reconciliation and I don’t know what it will take but I’m going to keep at it.’

Listen to Nancy Scheper-Hughes talking to Duncan Campbell at IMMA. 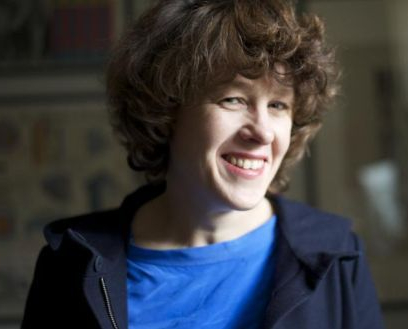 Lisa Godson is a historian of design and material culture, and also researches and writes about contemporary design. She studied History of Art at Trinity College Dublin (BA 1994) and History of Design at the Royal College of Art/Victoria & Albert Museum, London (MA 1998, PhD 2008). Godson has held tenured lecturing posts in a number of institutions including DIT and the Royal College of Art, where she was lead tutor in critical studies for MA design interaction, product design and industrial design. She was RCA Teaching and Learning Fellow and devised the college Virtual Learning Environment RCAde. She was NCAD Fellow at the inter-institutional Graduate School of Creative Arts and Media (GradCAM) 2009-13, where she was part of the team that developed and taught a pioneering structured doctoral research programme and chaired two research seminars, in historiography and theories of contemporary design.