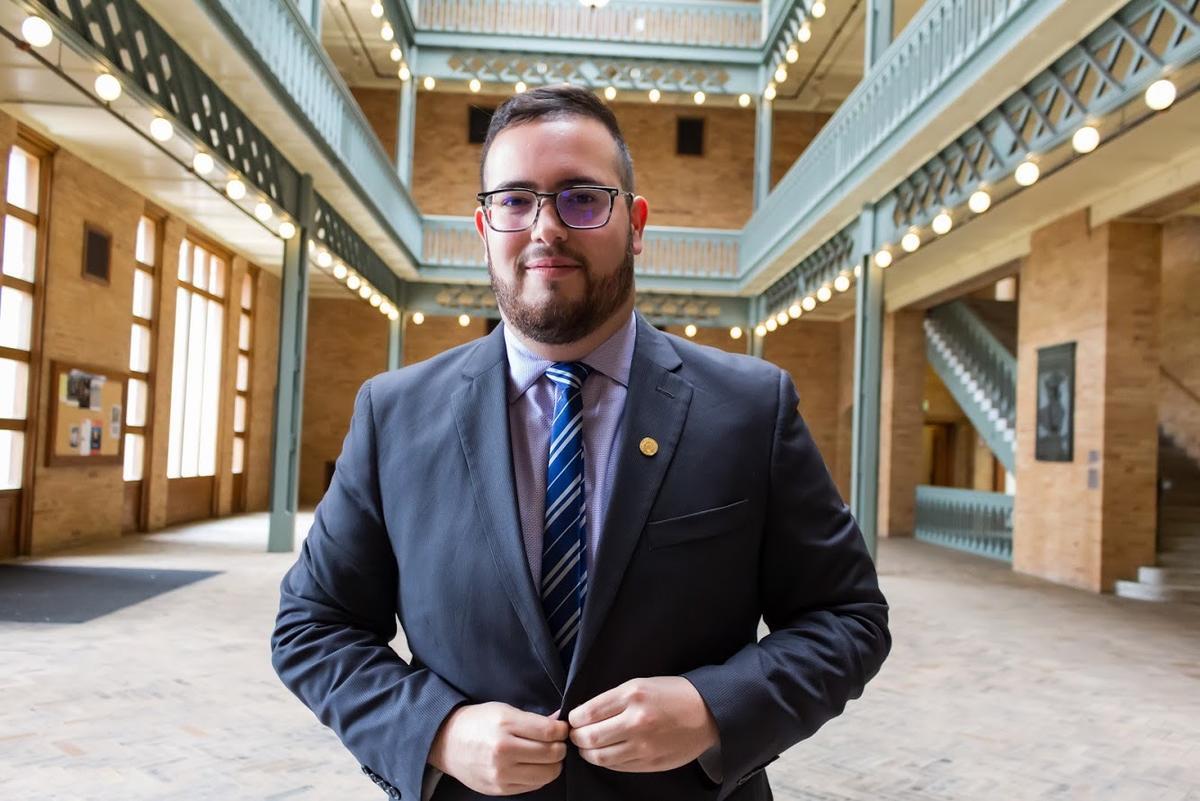 Bio:
José Luis Marrero Rosado is a graduate student from Puerto Rico. In 2017 he obtained his Bachelor of Science in Biochemistry and Bachelor of Arts in Anthropology from Syracuse University in New York. As part of his undergraduate research, José Luis worked with Dr. Lewis' in the Developmental Biology Research Laboratory, where he studied the developmental, behavioral, and neurotoxicity of two newly discovered compounds. Additionally, he studied lead (Pb) intoxication in 19th-century New York City through the analysis of human remains from Spring St Presbyterian Church. José Luis also worked with the U.S. Environmental Protection Agency (EPA) as part of his EPA GRO Fellowship. He undertook research on environmental toxicology, behavioral toxicology, population ecology, and bioenergetics at the EPA's Atlantic Ecology Division research facility in Narragansett, Rhode Island. José Luis' previous research has been recognized through several awards  and grants, including the Syracuse University Chancellor's Citation for Excellence in Student Research, the Rennee-Crown Honors Research Award, the Remembrance Scholar Award, and the Meredith Scholar Award.
José Luis is currently an Anthropology PhD Student at University of California, Berkeley, with a focus in Archaeology and Bioarchaeology. He is currently funded through the NSF Graduate Research Fellowship Program, which will allow him to complete his doctoral research on the effects of structural violence and social identity in differential rates of morbidity and mortality of infectious disease, under the supervision of social bioarchaeologist Dr. Sabrina Agarwal. José Luis is also interested in the history of the Caribbean in general, with particular focus on the historical period. Apart from his main research interests, José Luis has also participated in bioarchaeological excavations in rural Ohio and rural Transylvania (Harghita, Romania), seeking to better understand the life of immigrants that perished during the cholera epidemic and the christian community from the late medieval period, respectively.