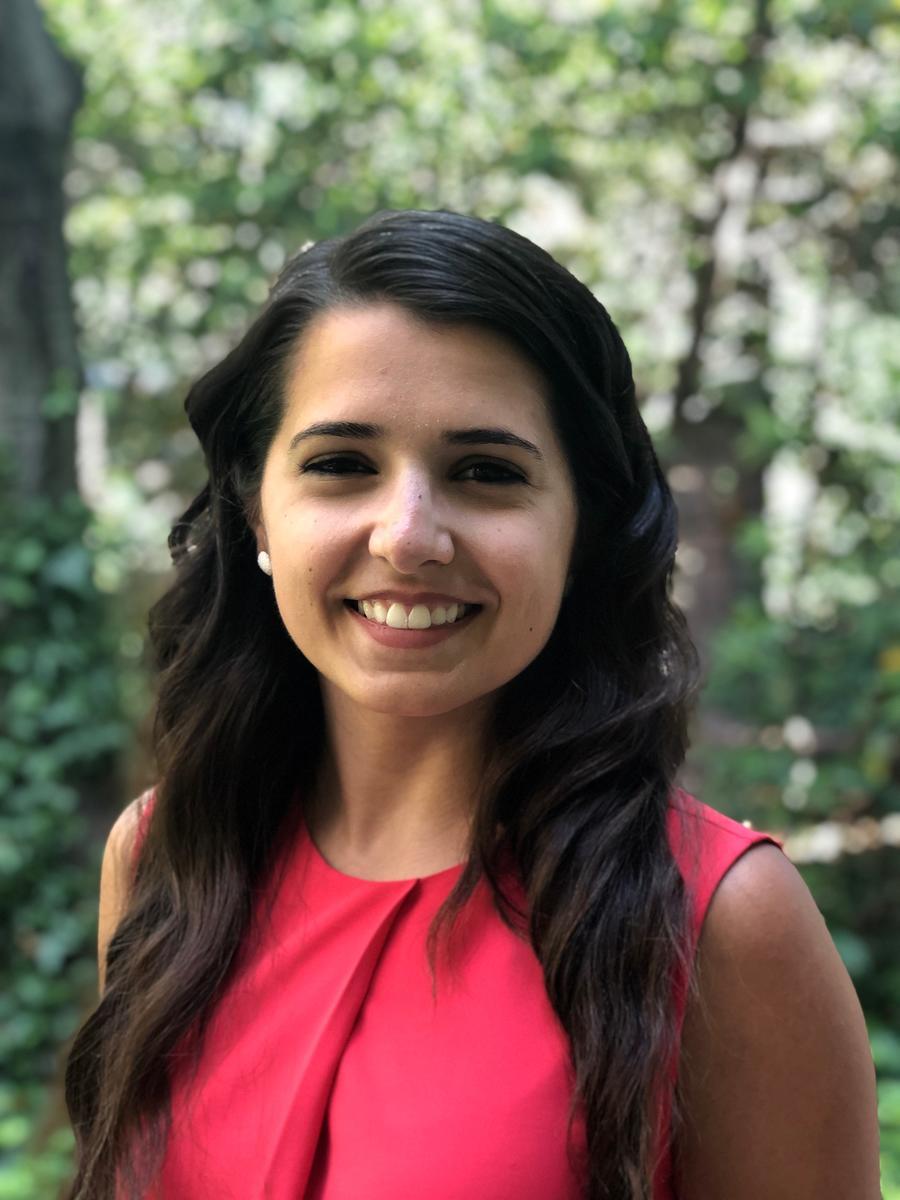 Candace Lukasik is a PhD Candidate in Sociocultural Anthropology. Her research sits at the intersection of migration, religion, and politics with a focus on American geopolitical interest in Middle Eastern Christians. She has ongoing interests in secularism and secularity, the transnational politics of Muslim-Christian relations, and global Christianity. Her first book project explores the transnational circulation of political subjectivities and religious practices through the lens of Coptic Orthodox Christian emigration from Egypt to the United States. For this work, she has received fellowships from the Orthodox Christian Studies Center at Fordham University, the Social Science Research Council, the Louisville Institute for the Study of American Religion, and the Institute of International Studies and the Center for Middle Eastern Studies at UC Berkeley. She has written opinion editorials and short-form essays for Public Orthodoxy, The Tahrir Institute for Middle East Policy, and The Coptic Canadian History Project (CCHP), and has published in The Alexandria School Journal and Middle East Critique. Since 2018, she has also been a co-curator for the Anthropology of Christianity Bibliography Blog.