"Everything Was Forever, Until It Was No More: The Last Soviet Generation" Professor Alexei Yurchak, new translations

Three new translations of Professor Alexei Yurchak's book "Everything Was Forever, Until It Was No More: The Last Soviet Generation" in Japan, Korea, and the Czech Republic.

From Princeton University Press - Blurb of "Everything Was Forever, Until It Was No More: The Last Soviet Generation" :

"Soviet socialism was based on paradoxes that were revealed by the peculiar experience of its collapse. To the people who lived in that system the collapse seemed both completely unexpected and completely unsurprising. At the moment of collapse it suddenly became obvious that Soviet life had always seemed simultaneously eternal and stagnating, vigorous and ailing, bleak and full of promise. Although these characteristics may appear mutually exclusive, in fact they were mutually constitutive. This book explores the paradoxes of Soviet life during the period of “late socialism” (1960s-1980s) through the eyes of the last Soviet generation.

Focusing on the major transformation of the 1950s at the level of discourse, ideology, language, and ritual, Alexei Yurchak traces the emergence of multiple unanticipated meanings, communities, relations, ideals, and pursuits that this transformation subsequently enabled. His historical, anthropological, and linguistic analysis draws on rich ethnographic material from Late Socialism and the post-Soviet period.

The model of Soviet socialism that emerges provides an alternative to binary accounts that describe that system as a dichotomy of official culture and unofficial culture, the state and the people, public self and private self, truth and lie — and ignore the crucial fact that, for many Soviet citizens, the fundamental values, ideals, and realities of socialism were genuinely important, although they routinely transgressed and reinterpreted the norms and rules of the socialist state." 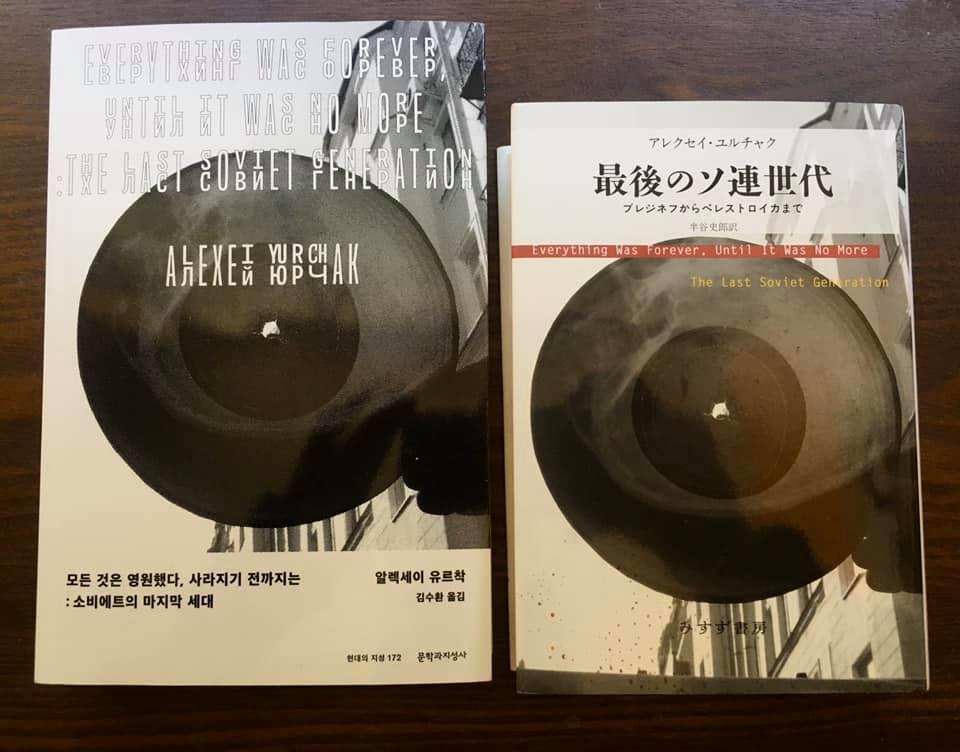 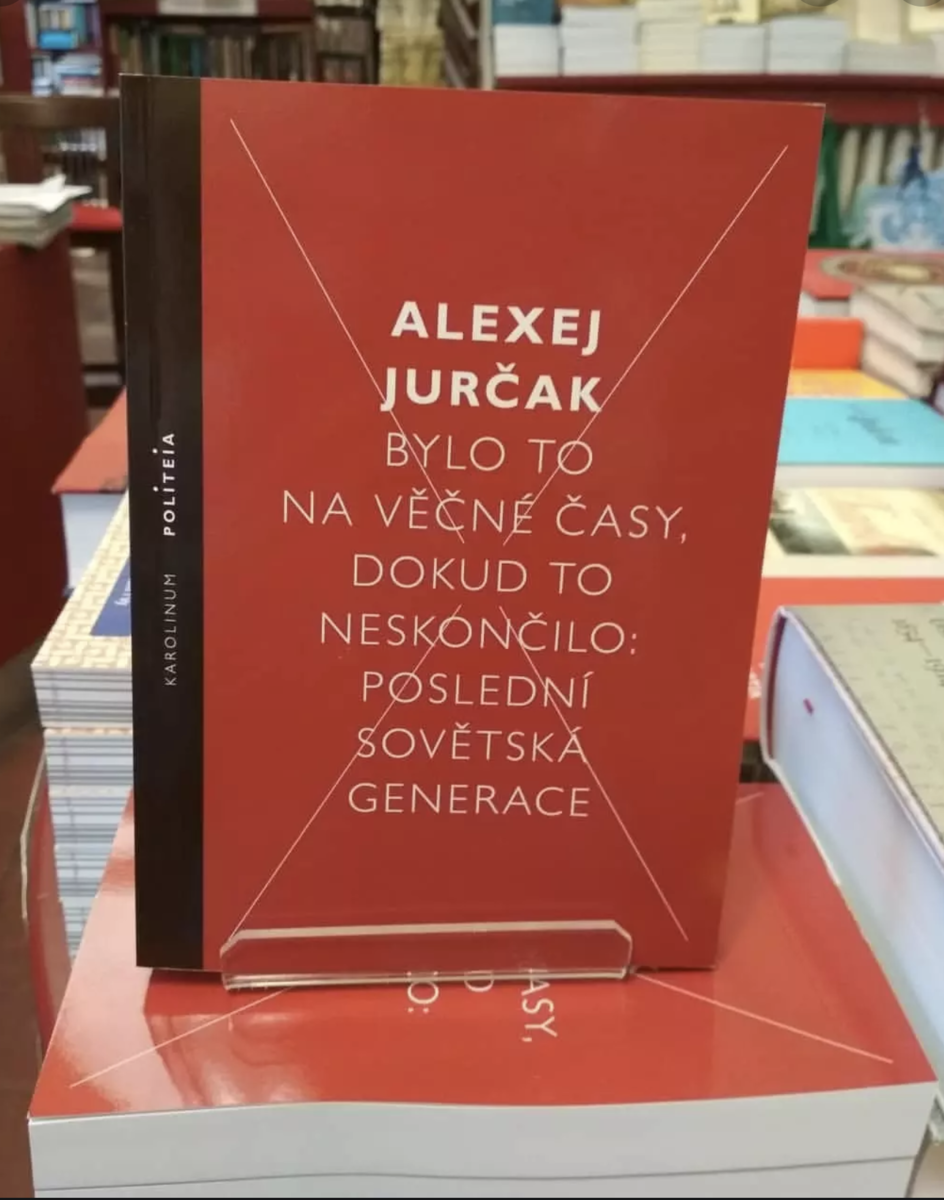